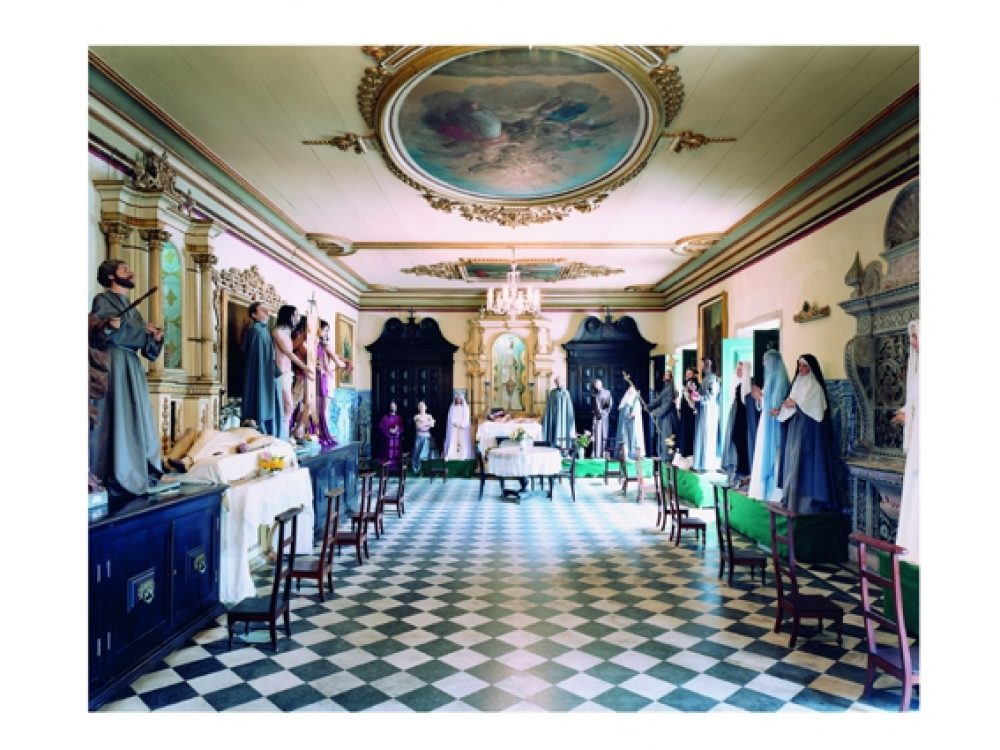 Candida Höfer (Germany, 1944) studied at the Kunstakademie Düsseldorf, at first Film with Ole John, then Photography with Bernd Becher. Her work is shown in museums like the Kunsthalle Basel, the Kunsthalle Berne, the Portikus, Frankfurt am Main, the Museum of Modern Art, New York, the Power Plant, Toronto, the Kunsthaus Bregenz and the Museum Ludwig, Cologne. In 2002 Candida Höfer participated in documenta 11; in 2003 she represented Germany at the Biennale in Venice (together with the late Martin Kippenberger). Among several shows at her Oslo gallery, Galleri K, she had a solo show at the Henie Onstad Art Centre in 2007. In 2013 the artist had a solo show at the Museum Kunstpalast Düsseldorf. In 2015 Höfer was awarded the Cologne Fine Art Prize; in 2018 she was the recipient of the Sony World Photography Award for her outstanding contribution to photography. The artist lives in Cologne.